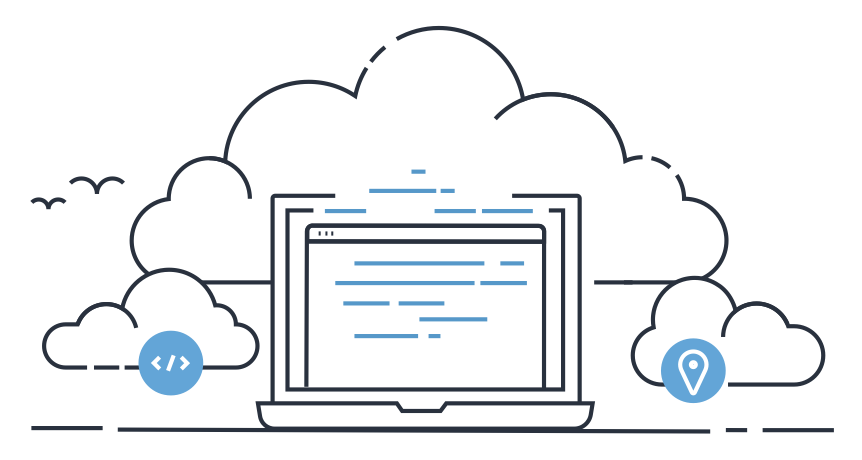 Do banks use AWS? You bet they do! The rich and powerful always find a way to get their hands on the latest technology.

A lot of financial companies have been outsourcing IT services in order cut costs, but what many don’t realize is that this also allows them access to cutting edge technologies like those offered by Amazon Web Services (AWS).

Is AWS encrypted? Do you want your data to be safe?

Does the thought of storing sensitive information on an unsecure platform make it seem like a bad idea, or are there consequences that could prevent us from accessing this service in future if we’re not careful enough with our information. If so then don’t worry! Amazon Web Services offer many services and all traffic between machines running inside their cloud network is encrypted by default which means even though AWS may lack some features such as password management tools; at least half of what they do provide offers peace-of mind knowing everything will stay protected thanks inflight no matter where those requests go.

In this post I want to explain some basic concepts about Amazon Web Services as well as how we can stay safe while using them from the comfort of our own home. The idea is that for those of us who won’t ever need to use AWS, or even understand what it does – if you’re fine with not sending your credit card information within a public wireless network where everybody else on the street could be listening in – then don’t worry! It really doesn’t matter and there’s nothing more to care about. However for people like me, who have been studying AWS and had access to a trial account before their service was widely available, knowing how it works under-the-hood is the first step towards understanding all sorts of problems.

The answer, thankfully for us control freaks out there in cyber space is a resounding “no one.” There are some things that we can’t really do much about either way: Google handles their infrastructure–and they’re not giving it up anytime soon (or at least until Apple takes over). Microsoft operates its datacenters as well but only offers services through partners like IBM or HP; thus limiting what you’ll find on Azure whether related to storage IaaS offerings such as Remote Apps or whatnot.

Why do I care?

Well, it makes for good conversation at the water cooler (or rather, Slack channel) with your peers. But more importantly is that there’s a new battle brewing in the cloud computing space…but this time with an additional twist: automation.

What can we do to prepare ourselves? We start by recognizing the players and their strategies; then continue up the stack to see how they fit into our daily lives. Understanding today’s market leaders will shape tomorrow’s–and help us identify which of these legacy powerhouses might fall on their sword as they try to figure out how to deal with tomorrow’s technologies. At least until Microsoft buys them out later this year or something like that 🤷